The VTB League Final Four is only a few days away. CSKA Moscow faces Zenit and Unics Kazan will fight against Khimki for a ticket to the league’s big final.

So many common aspects between the teams, though three of them share one more connection: A Greek head coach! The Greek coaching era is rising and their presence in the Final Four of VTB is a sign of change in European basketball. Throw a chase of a EuroLeague ticket in the mix and things are getting even more enticing. 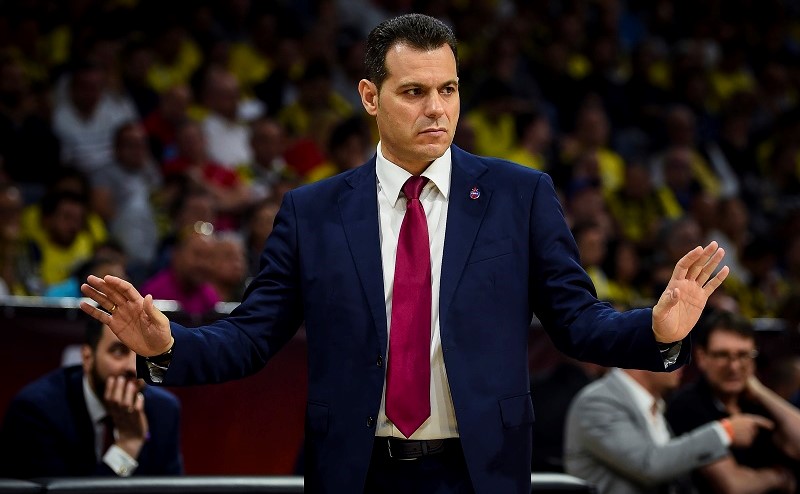 CSKA might have gone through a tough EuroLeague Final Four, though Dimitris Itoudis has led the team to glory multiple times. Itoudis, that first joined the team in 2014 and ever since has won three VTB League championships with the Army Team, while he has also been named coach of the year in 2015 and 2017.

This Final Four will be a challenge for CSKA, that wants to cover up for its performance in Belgrade and the chances are in favor. It remains to be seen if they can overcome Zenit.

CSKA’s consistency in the past few years proves that Itoudis is the perfect cut for the team, while at the same time, it’s a bright sight for the Greek coaching ‘industry’.