You’ve seen them many times on the court, but rarely as protagonists. This doesn’t mean they’re not ready to meet the challenge. And that’s when they have become unexpected heroes.

Nick Calathes gets a triple-double and you think, “It took him a while.” Shane Larkin scores 49 points and you think he might do it again at some point. There are some players from whom you expect everything. There are some others who haven’t made you used to these kinds of performances. But they will be there if and when their teams need them.

Eurohoops presents five unexpected heroes in the Turkish Airlines EuroLeague upon the completion of the first phase of the regular season. 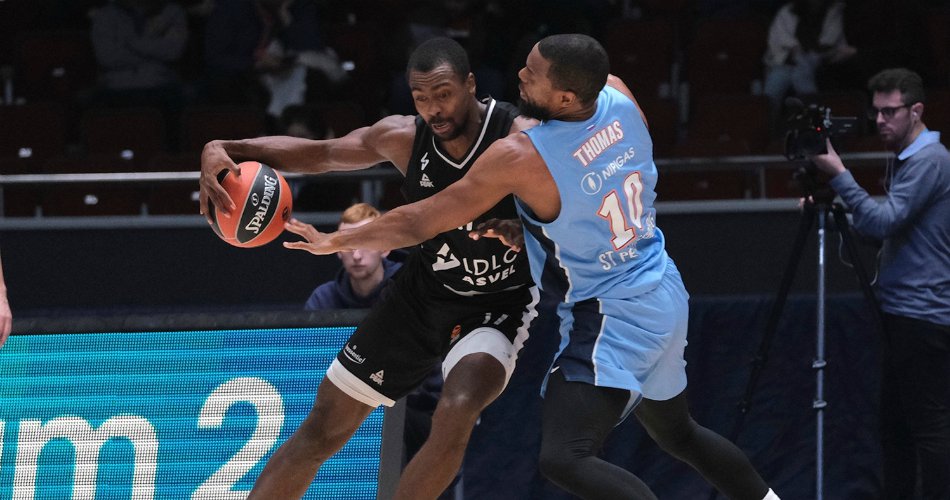 Before the trip to Belgrade, Livio Jean-Charles had only one other 20-point performance, but Valencia Basket (81-72, Round 6) hadn’t let him enjoy it. Could he repeat something like that and soon? To the surprise of Crvena Zvezda mts Belgrade, the answer to that question was immediate: just two rounds later.

And this time it wasn’t just the 20 points, including 2 of 2 clutch free throws from his own offensive rebound 15.8 seconds before the end to make the final 65-65 in regulation time. It was also that they were combined with the win (72-74 OT), his team’s sole road win in seven games, which helped keep LDLC ASVEL Villeurbanne within the playoffs zone.