With almost half of the regular season completed in the Turkish Airlines EuroLeague, Eurohoops presents the second edition of the MVP Ladder.

We evaluated the players in five different areas that can reveal the competitive value of each of them so far this season. The highest score in each area is 10. 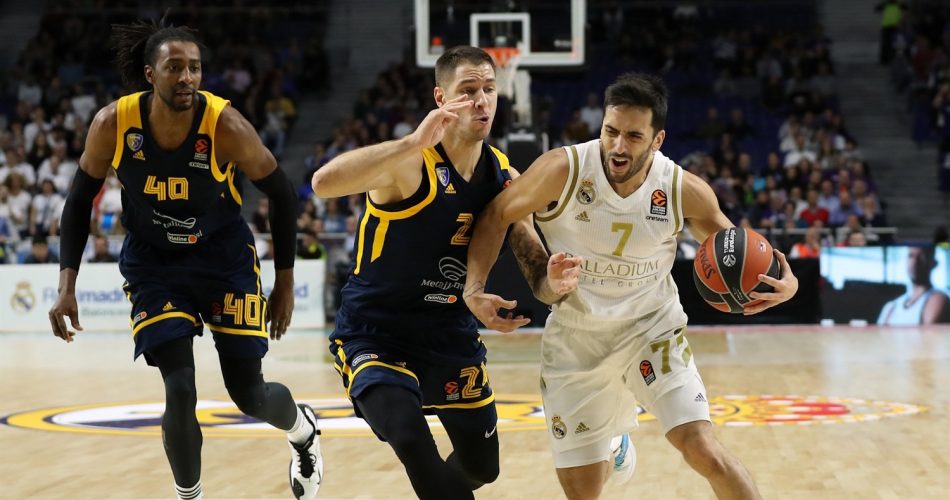 After a mediocre start – for his standards – Facundo Campazzo revved up the engine and contributed greatly to Real Madrid‘s impressive run of 10 consecutive wins and their rise to the top of the rankings.

He’s now shooting 43.5% from the field and putting up a career-high of 11.3 points per game. Even when he’s not scoring, though, he fills the void with another career-high of 6.6 assists. He recently posted the third-best best passing performance of all time with 17 assists against Valencia Basket. He ranks second in assists in the competition and 12th in the PIR, yet another career high that he’s working on this season.