The first six rounds of the Turkish Airlines EuroLeague Regular Season are already a thing of the past and Eurohoops presents the second edition of the Power Rankings.

Status, dynamics, form and the significance of results were the criteria for ranking the 18 teams.

Here’s the second edition of the Power Rankings which include some big changes in the playoffs race. 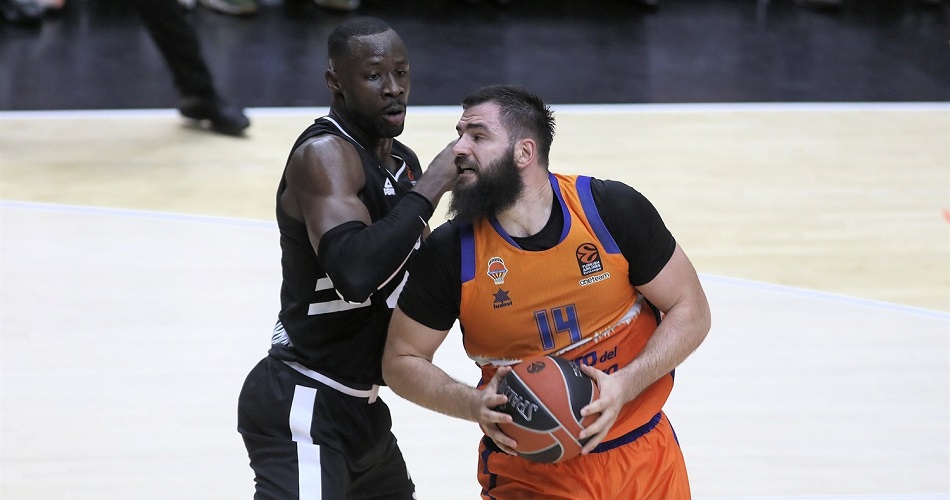 Better late than… later, Valencia celebrated its first win in the EuroLeague. To do so it had to go higher than its scoring average (third-worst) and to move in the other direction on defense (third-worst). With 29.3% three-point shooting (the lowest in the competition) on the one hand and 22.2 defensive rebounds (the lowest average) on the other, there is a lot of room for improvement.