There’s a first time for everything. This is theirs in the Turkish Airlines EuroLeague and, so far, they haven’t let it go to waste.

They have already made an impression, some of them are game-changers and all of them are turning heads all over Europe. Eurohoops presents some of the best rookies in the competition. 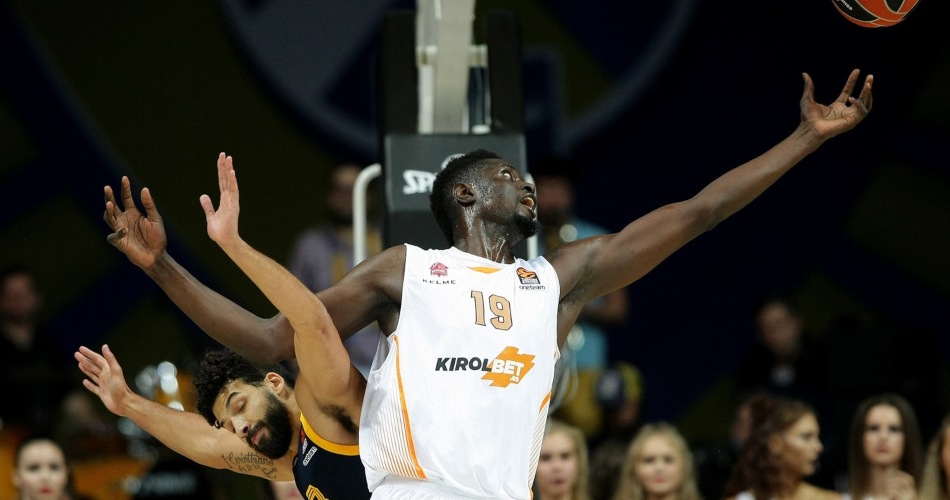 He spent the first year of his contract with KIROLBET Baskonia Vitoria-Gasteiz on loan to Strasbourg. There probably isn’t going to be another such season for Youssoupha Fall, who, as his playing time shows, has the confidence of Velimir Perasovic. His height of 2.21 meters makes his job under the basket easier and a bit harder from the free throw line, but there is definitely a lot of room for improvement for the 24-year-old Senegalese center.