Five players have returned to the Turkish Airlines EuroLeague after years of playing elsewhere, with the aim of winning more than they did last time around, and they were able to stand out from the crowd as soon as the opening game.

Eurohoops writes about these five players who reintroduced themselves to the fans of the EuroLeague as only they can. 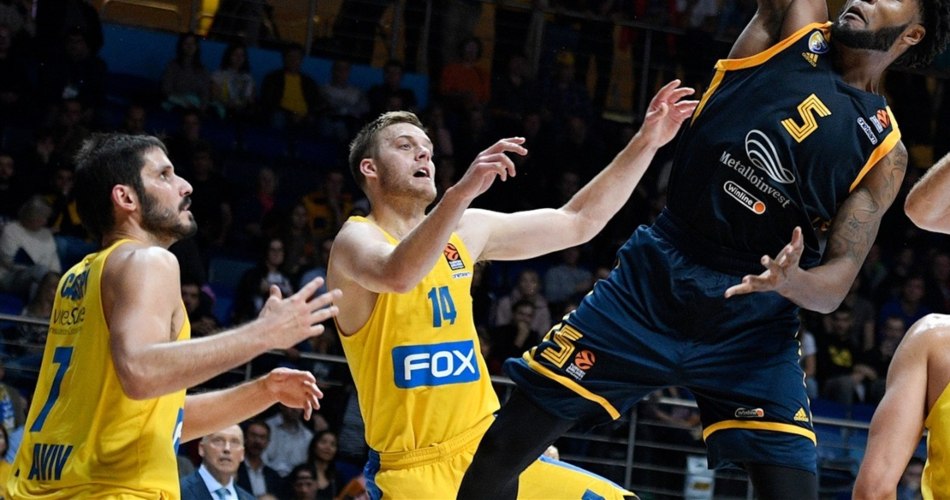 In Maccabi then, and back to Maccabi now, 10 years, 6 months and 21 days later. That’s how long it had been since Casspi’s last game in the EuroLeague. After a long absence, he has returned to the team where he made his debut as a professional back in 2005, in order to help Maccabi become a competitor once again.

“Okay, hands up. Who’s ready for some basketball? #EuroLeague starts TONIGHT #YallaMaccabi.” This is what he wrote on his Instagram account shortly before the game against Khimki Moscow Region in Moscow, and it’s characteristic of his eagerness to waste no time in the pursuit of his goal. The opening game found him and his teammates conceding but there’s more than enough time to make up for it.