Olympiacos is headed for a rough season, CSKA found new leaders and Nikola Mirotic is back for good

The Turkish Airlines EuroLeague started with a bang, as contenders proved their worth and also results like the win of LDLC ASVEL demonstrated than no one is safe. Prepare yourself for a wild ride as the EuroLeague expansion to 18 teams will make things even more complicated in the playoffs race.

Meanwhile, players who returned from the NBA are already delivering with one of them getting our MVP award.

He returned to the EuroLeague with 24 points and four threes, proving that he is going to be one of the marquee names of the league no matter what. Yes, Anadolu Efes was missing key players, still, his performance was something out of Barcelona’s dreams.

Coach of the week: Zvezdan Mitrovic

The Montenegrin coach is one of the up-and-coming names in Europe and the win of LDLC ASVEL over Olympiacos is one more proof for that. On paper, ASVEL is the worst team of the league but Mitrovic and his players proved that on the court they can be more than competitive.

You can drop a game and usually on the opening night, big names may end up being victims of upset. However, Olympiacos was not just outplayed. The question marks for a team that competes this season only in the Turkish Airlines EuroLeague are bigger than ever and changes should be made for a turnaround. 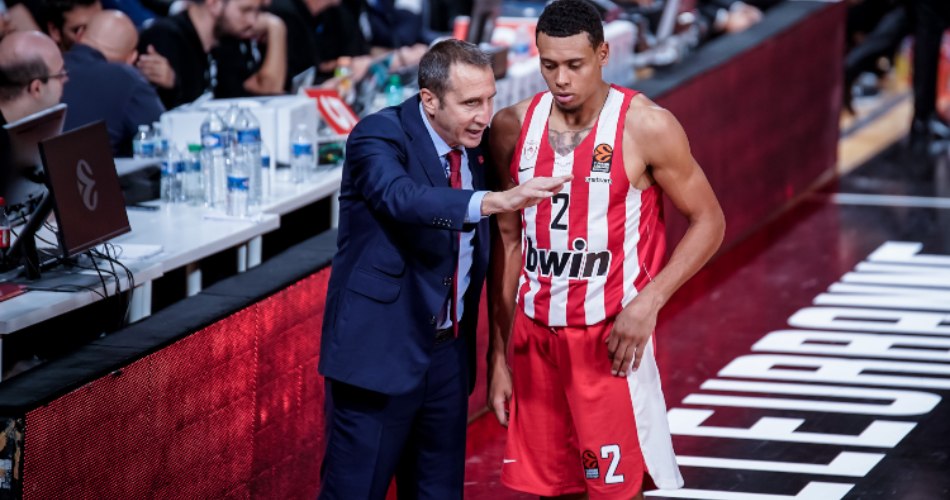