A new season, two more teams this time, and the first edition of the Turkish Airlines EuroLeague Power Rankings by Eurohoops.

We rated the 18 teams – 10 being the highest grade – in five different areas that can reveal the capacity of each team at the start of the season.

Roster quality: What is evaluated here is the talent of all the players on the roster and depth at every position.

Chemistry: The big names do not guarantee a good team. Even though it’s very early and the teams are still trying to create their core, the chemistry that the players have between them is very important, as is the level of familiarity with their coach.

Status: The name and history of a team do not play basketball, but in crucial games sometimes the “weight” of the jersey can determine the outcome.

Transfer moves: In this category, we evaluate the moves that were made in the transfer market and estimate how they affected the team.

The evaluation regarding the course and dynamics of every team has, of course, been developed before any official games have begun and so it is expected to change throughout the season. 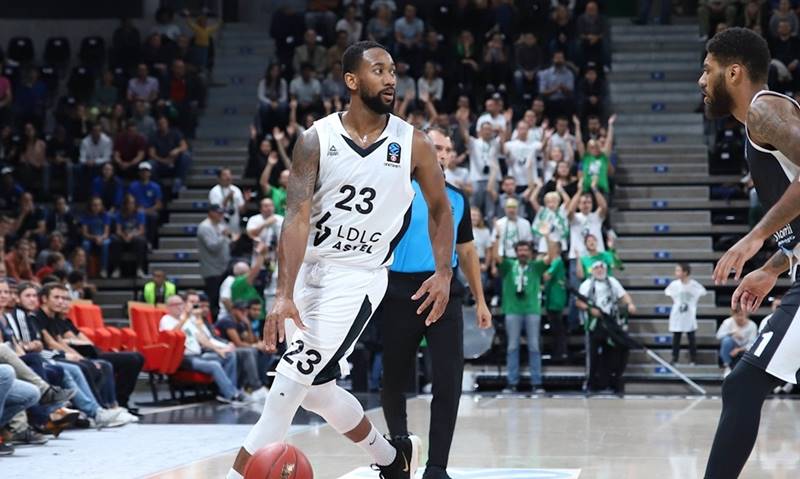 The wait is finally over for LDLC ASVEL Villeurbanne. After nine years, ASVEL has returned to the top European club competition’s first French representative since Limoges and Strasbourg in 2016. However, as great as the enthusiasm is, there is as great a question regarding the skills of the squad that head coach Zvezdan Mitrovic is called to present. The talent is there, but not the experience. Only Edwin Jackson, Antoine Diot, Adreian Payne and David Lighty have played in the EuroLeague. The rest are rookies who will try to cover the experience gap through their individual skill sets.