The countdown continues for the EuroLeague Top 100 with the players between 70th and 61st place.

Eurohoops presents the Top 100 EuroLeague Players ahead of the 2019-2020 season. A list of players compiled with some specific criteria with the purpose of tracing and ranking those hoopers that are expected to define the upcoming EuroLeague season.

What should be noted is that a player of a team that is a title or Final Four contender automatically got a relative priority over another with possibly similar or equal, maybe even superior individual strengths. This is why you will find that there is an increased number of players from well-known powerhouses. Of course, there’s also the fact that these teams usually sign a lot of top talent.

It goes without saying that injuries also played a part in picking and ranking the players.

This year there is a slight change in the usual Eurohoops Top 100 Players ranking criteria. Past achievements (individual awards/team titles) are no longer considered or taken into account with the same gravity they used to carry in previous Top 100 features.

It should also be noted that the place an “x player” gets in the list doesn’t necessarily mean that he is overall “better” than another player since there’s a multitude of factors that determine the ranking.

1) The individual quality of each player in combination with the prospect he carries for 2019-2020, plus the role and playing time we anticipate he will get with his team.

4) How the player performed in 2018-2019 and his contribution to his team reaching its goals. 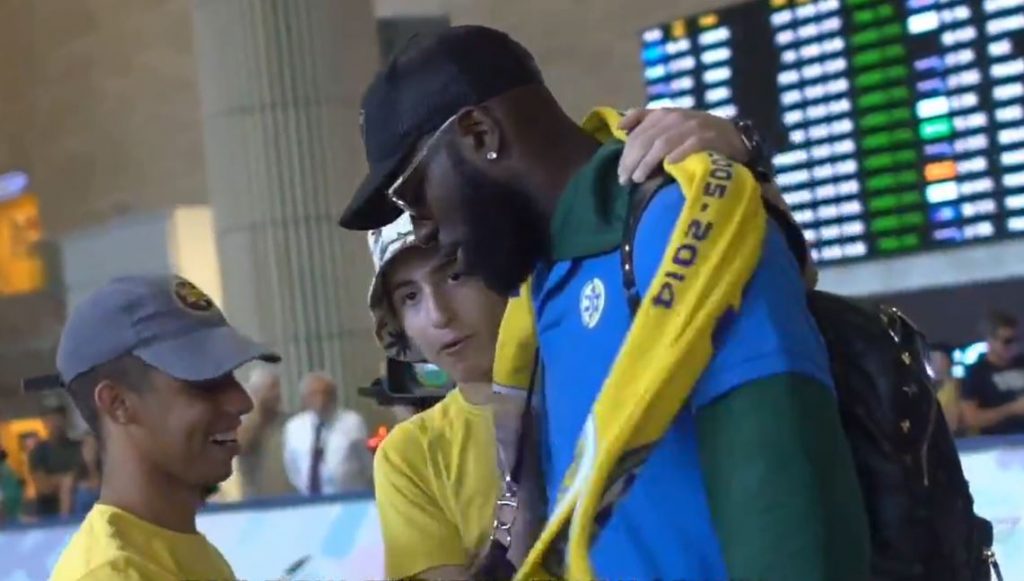 A veteran of seven NBA seasons and 337 games in the league, Quincy Acy arrived at Europe for the first time in his career to compete in EuroLeague with Maccabi Tel Aviv.

Acy was acquired by Maccabi to provide the experience he accumulated from playing from six different NBA teams plus his notable toughness, rebounding and fighting spirit. He should be able to help Maccabi in two positions, both as a forward and a center and thus allow Giannis Sfairopoulos plenty of lineup options.