In the past, the Top 10 would have been a Top 12, and it would consist of the entire Team USA. These days, things are entirely different, and not because more All-Stars turned down the opportunity to play in the American team than any other time. Non-Americans are not only increasing and multiplying in the NBA, the top basketball entertainment industry, but they’re also even dominating. Giannis Antetokounmpo is the best example. And not the only one. 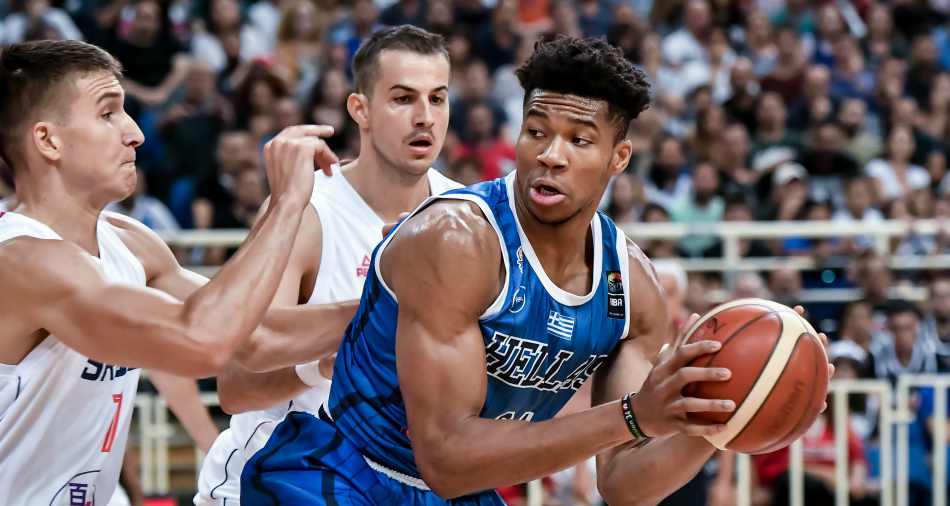 Many people are saying that they’ve never seen before in their lives a lot of what the 25-year-old point forward does. In the World Cup, they’ll get to see him do something more since a current NBA MVP has never been present in the final phase of the competition before. Paradoxically, this is not his first appearance in the tournament, since, as few will remember, he was present in 2014, a year after his selection with the 15th pick by the Bucks. It’s just that a lot has changed since then. Only in the previous season, aside from MVP, he was also team captain in the All-Star Game, a member of the All-NBA First Team and the NBA All-Defensive First Team. Together with his brother and now teammate, Thanasis, they are the two NBAers on the Greek roster.