The players answer: After the NBA is it the EuroLeague or China?

In a two part questionnaire, Eurohoops discussed with players the differences between the three best basketball competitions in the world.

The three best basketball competitions in the world are with no doubt the NBA, the Turkish Airlines EuroLeague, and the Chinese CBA. The best players in the world compete in these three leagues, and some of them have had the chance of participating in all three.

These players, most of them American bring a unique perspective to the sport of basketball, after being able to travel around the world, see different cities, and lifestyles, but also different styles of basketball, arenas, fans, etc. What are the general differences of the competitions? How can the EuroLeague and the CBA close in the gap in the NBA? Should all competitions start sharing the same rules?

Eurohoops discussed these topics with 10 unique players who have participated in all three leagues, in a two-part questionnaire. Here’s part one of two which includes the topics mentioned above:

What are the [general] differences between the three competitions (NBA, EL, CBA)? 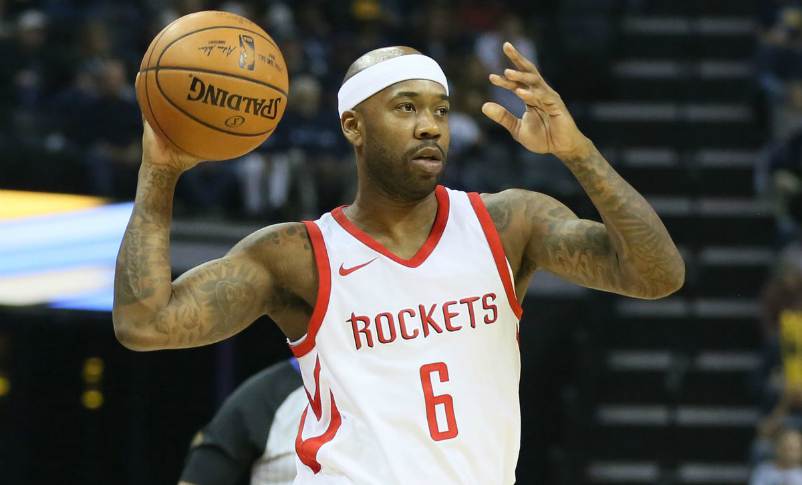