The Turkish Airlines EuroLeague Regular Season is over and the main candidates for the MVP award have stood out. Eurohoops presents the last MVP Ladder before the start of the playoffs…

The 2018-2019 regular season is now a thing of the past and the eight teams which will compete for a spot at the Final Four are now known.

With the help of 5 specific criteria, Eurohoops presents the outlook on the race for the MVP award. As makes sense, the players who are nominated come exclusively from the teams that have qualified for the playoffs, where everything will be decided for the winner of the award.

Let’s take another look at the rankings in the fifth MVP Ladder of the season.

The criteria that were used are the following:

Consistency: The performance of certain star players varies in big games. Some play consistently at… full throttle, without fluctuations. There are also players who specialize in making their teammates better in every game, even if they themselves don’t put up good numbers. As the season progresses, however, their value peaks. 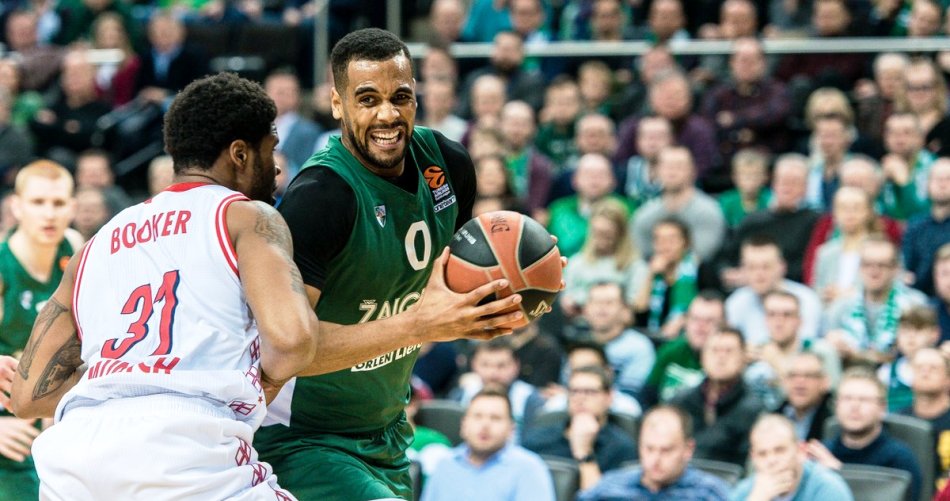 Once again, the finale of the regular season is straight out of a dream for Zalgiris Kaunas. Outdoing themselves with six wins in a row – including great road wins in Tel Aviv, Piraeus and Madrid – led to an epic qualification for the EuroLeague Playoffs. None of this, however, would have been possible without the presence of Brandon Davies. The American closed out the regular season with an average of 14.4 points, 5.7 rebounds, 2.1 assists, 1 steal and a PIR of 17.5.

In fact, he completely dominated in the Round 30 contest against Real Madrid with 27 points and several crucial plays that hit the mark in the end. Special mention deserves to be made of his 30 appearances so far, which means that Davies was always there for Coach Sarunas Jasikevicius’s squad and was a reference point for the proper functioning of the team.