They stand out before they even do something special. They know it, their opponents know it, everyone knows it. Eurohoops makes a left turn and presents the Top 10 left-handed players in the Turkish Airlines EuroLeague, those who, whether intentionally or not, make the difference.

It’s hard to explain why “lefty” means “good player” in most cases, but Keith Langford’s attempt to explain it to Eurohoops is a good start.

“Lefties become very good players and are hard to guard because most players are right-handed and so, when you’re playing defense against a lefty, it’s a bit uncomfortable,” he says. “And if a lefty finds the way to make use of this advantage, it makes things very hard for the right-handed player because all his senses and everything he knows about basketball are turned upside down.”

Eurohoops looked at all the lefties in this season’s EuroLeague and presents the Top 10, in alphabetical order: 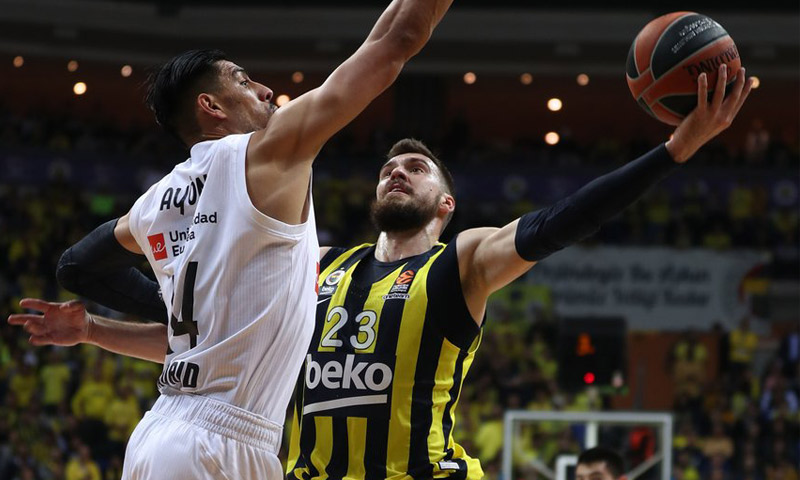 In 2017, before winning the trophy, Fenerbahce only managed to qualify for the playoffs in Round 27. Last season, it was Round 25. This season, they had to wait for other teams to catch up, and Marko Guduric is one of the reasons that the qualification arrived as early as Round 23. The Serbian guard is having a breakout season as one of five Fenerbahce with double-digit performance index ratings. Zeljko Obradovic relies on him, and when the best coach ever believes in you…