Although Maccabi‘s percentage was only the 43rd-best performance of all-time, it is nevertheless the best opportunity for us to talk about all those teams and players who simply couldn’t miss from some distance on the court. 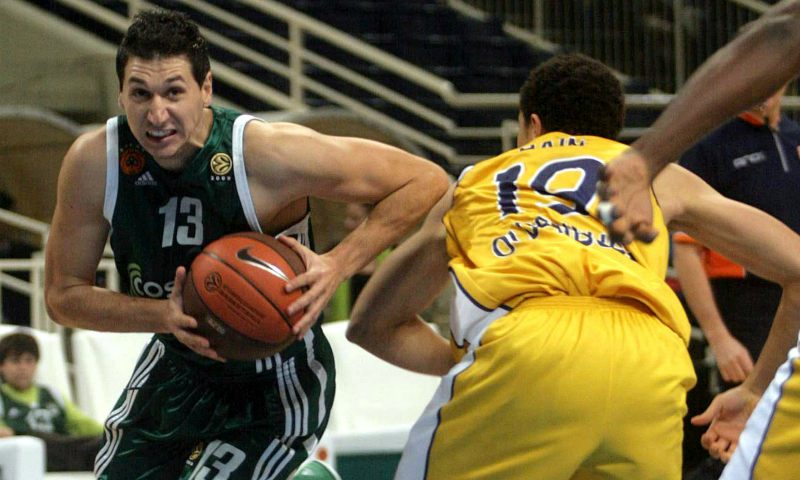 For a team with six EuroLeague trophies in its collection, perfection seems pretty ordinary. Panathinaikos OPAP Athens got close to it early in the 2009 season against EWE Baskets Oldenburg of Germany. On that night, 10 of the 12 players in the lineup shot 32 two-pointers and made 28 of them! Michael Batiste (9-for-11), Dimitris Diamantidis (0-for-1), and the team’s current leader, Nick Calathes (2-for-3), were the only players who didn’t make all of their attempts. That 28-for-32 worked out to 87.5% shooting accuracy, as close to perfect as any EuroLeague team has been this century inside the arc, and therefore still the all-time record in two-point efficiency.

Only seven teams have ever shot 80% or higher in two-point field goals.