One competition, one team? It’s true! Here are the Top 10 players who are competing this season who have the most appearances in the Turkish Airlines EuroLeague with the same team.

Topping the list of most appearances, Juan Carlos Navarro has 341 with FC Barcelona Lassa, but he just retired. The second in games played, Felipe Reyes (325), has been with Real Madrid a long time, but he started his EuroLeague career with Estudiantes in 2000.

So, who are the 10 players who are active this season and own the most appearances in the EuroLeague with only one team? 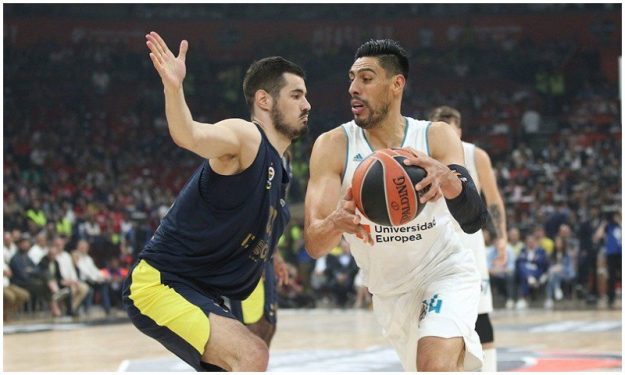 The Mexican center first found himself in Madrid in 2014 at the age of 29 and that’s where he’s been ever since. In their first four seasons together, they’ve celebrated the EuroLeague title twice, in 2015 and last season. His dynamic game close to the basket makes him important to the Spanish team, for whom he averages 9.6 points and 5.8 rebounds over his four-plus seasons there. In his most productive season, that of 2015-16, he had 11.6 points and 7.9 rebounds.