After two seasons in Panathinaikos, Chris Singleton is moving to Barcelona where he will continue in the EuroLeague. His bionic three years in Europe and China, his reliability and the reason the Catalans have invested so much in him.

Russia, China, Greece and now Spain. Over the last three years, Chris Singleton has been changing teams steadily, however the element that remains a constant is his reliability and, in fact, at a very high level.

For other players, the question may be to rack up enough appearances for some bonus or their contract itself, but in the case of the forward who played for Panathinaikos and who will now play for Barcelona, there are barely any absences one can find in his record, at a time when the strain at a high level has gone through the roof.

Eurohoops documents the 29-year-old American’s unstoppable course, from the NBA, to the Olympic Sports Center Athens and the Palau Blaugrana in Barcelona, at the team he hopes to help return to the elite of the EuroLeague. 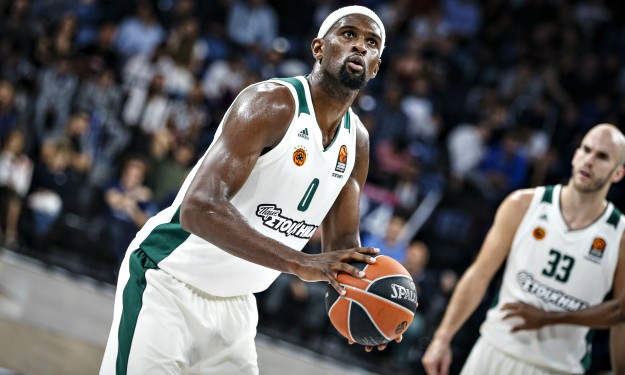