Hapoel Bank Yahav Jerusalem has established itself as one of the top teams in the Basketball Champions League, being considered a title-contender every season.

Their fast-paced style, coached by Oded Kattash, has been producing some of the highest offensive numbers year by year and it has been especially deadly at Hapoel’s home games.

In fact, the Israeli team is on a 14-game winning streak at Pais Arena which proved to be rather unconquerable.

That was especially true last season when the squad went 7-0 at home in Group B which included teams such as AEK and the now reigning champions San Pablo Burgos. They also logged a win in the playoffs against Peristeri. 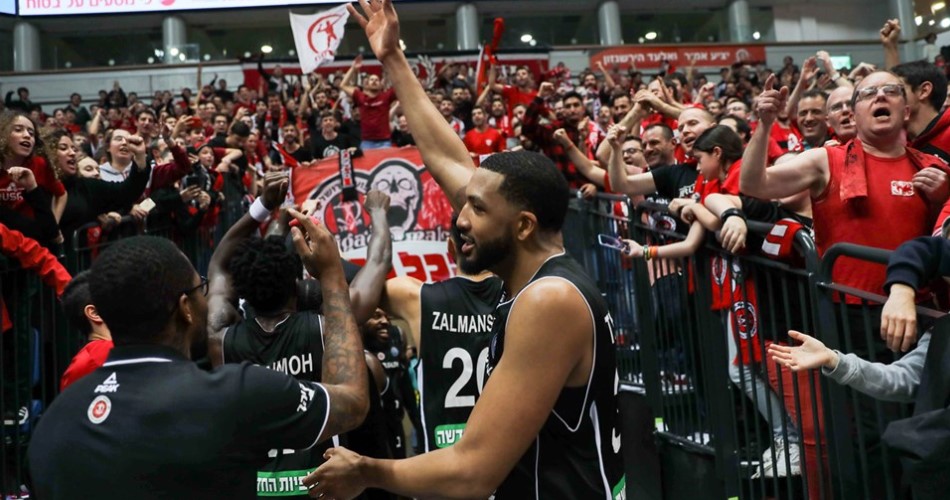 But their streak actually didn’t start then. It started in the 2018-19 season, the season in which the club debuted in the Basketball Champions League. The first win to spark this long run was on January 9th, 2019, against Telenet Giants Antwerp.

Hapoel won that game and the following three convincingly by double-digit margins while they kept the streak alive with a narrow 75-73 win over Iberostar Tenerife in the quarterfinals. The Spaniards eventually turned the matchup around in the second game to eliminate Hapoel.

While the home streak is at 14 wins and that is very impressive, what impresses, even more, is that the total record of Hapoel Jerusalem at home over the three seasons so far has been 17-1.

Their only loss in the Basketball Champions League when playing at home came in their fourth game in the competition – against AEK (83-70) on December 11th, 2018.

Needless to say, there is no team with a better home record than Hapoel Jerusalem in the competition but their 14-game winning streak is topped by Monaco which participated in BCL for the first two seasons.

Monaco actually went undefeated at home during the first two BCL seasons and the streak reached as much as 17 wins. All until their first loss which came against Bandirma in the 2017-18 quarterfinals and it came by a minimal margin (75-74).

That will be the next step for Hapoel Jerusalem which went through a number of roster changes over the summer. Aside from fitting together, the team might also have a harder time staying perfect at the Pais Arena depending on the health and safety rules regarding the pandemic which will likely limit fan attendance throughout the whole season. 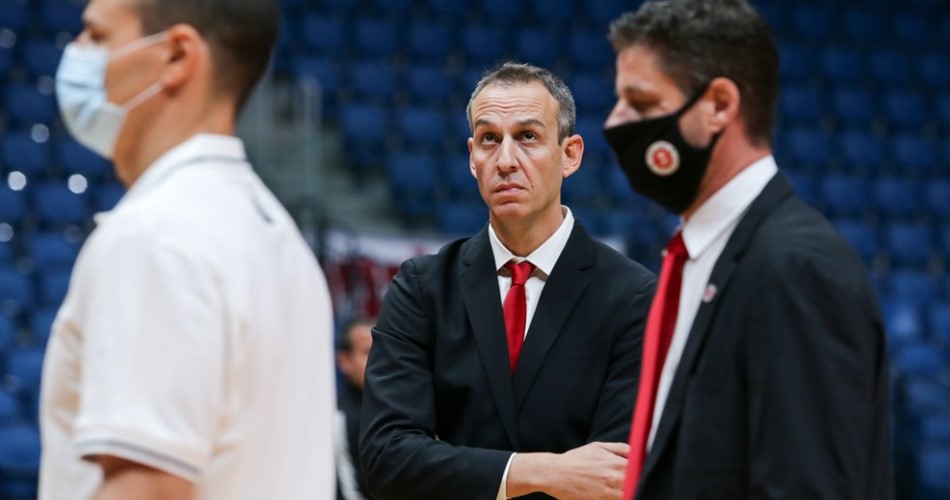 Nonetheless, the team logged a win in its only home game this season, against Limoges CSP, and their next challenge will come against Igokea on December 24th if everything goes according to the schedule. After that, due to the new format, there will be ‘only’ one more team left to beat during the regular season – Turk Telekom.

So, in order to tie or break Monaco’s record, Hapoel would have to also advance to the Round of 16 which will, this season, be played in a group format as well. Or, well, get eliminated and continue the streak next season.

Whatever the case may be, Hapoel Jerusalem has proven so far that they are the best team in the Basketball Champions League when it comes to playing at home and they’ve shown no signs of stopping. That record seems to be within reach and Hapoel will have a real shot at setting a new one already this season.