EuroLeague over-35s who’ve still got it

If age is just a number, then the over-35 generation of players in the Turkish Airlines EuroLeague is the best proof. Eurohoops presents the (most) ageless players in the competition.

It feels like you’ve been watching them forever, but at the same time, you are not at all tired of watching them. And you’ll keep watching them for some time to come. Why? The answer could not be simpler. Having turned 35 – and, in some cases, even older – they are performing as if they were much younger and are definitely an example to follow for those who are actually younger.

Eurohoops presents the top five in points scored so far this season out of the over-35 generation. 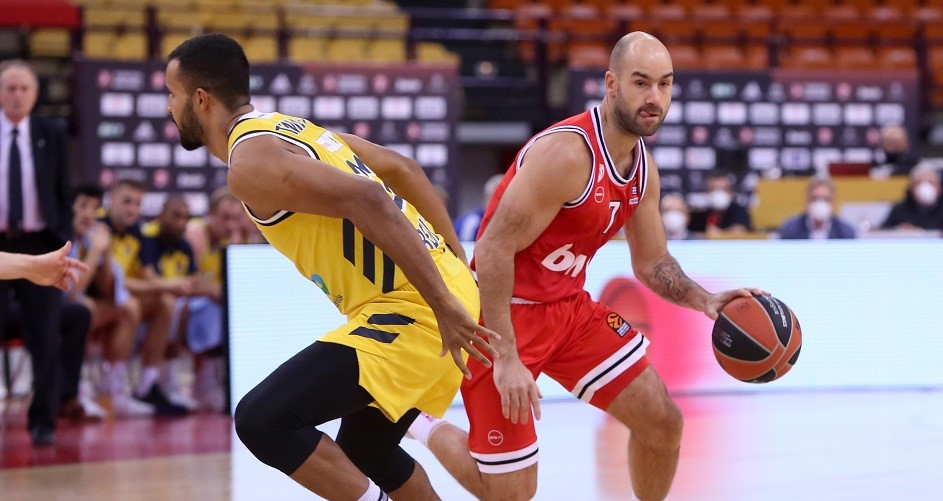 There’s no need for any recommendations when it comes to Vassilis Spanoulis. Olympiacos Piraeus’s captain is one of the all-time best in the EuroLeague and has the statistical records to prove it (career leader in points and assists, among others). Coming from successive surgeries on his right foot, his numbers may not be as high as they’ve been in the recent past but woe to any opposing team that focuses on those and not his greatness.