There are many different kinds of memorable scoring performances, but among the rarest is the type that CSKA Moscow’s Darrun Hilliard put together in Round 8. Hilliard scored 31 points by hitting 5 of 6 two-point shots and 7 of 10 three-points, including a final triple to break a tie with 23 seconds left, as CSKA beat visiting TD Systems Baskonia Vitoria-Gasteiz 89-86.

The 27-year-old left-handed shooting guard’s scoring show resonated for a reason beyond sheer volume, however. That’s because Hilliard scored all those points without the benefit of a single free throw – and that is very rare.

How rare? More than 200 this century has a player scored at least 30 points in a Turkish Airlines EuroLeague game. But in all those 20-plus seasons, only four players have scored that much without the help of a single free throw made.

Hilliard was the fourth and also joined an even shorter list of players who scored 30 or more without standing at the free throw line at all.

Βased on how special this is, Eurohoops presents the nine best scoring nights without free throws in the EuroLeague from 2000 to this day. 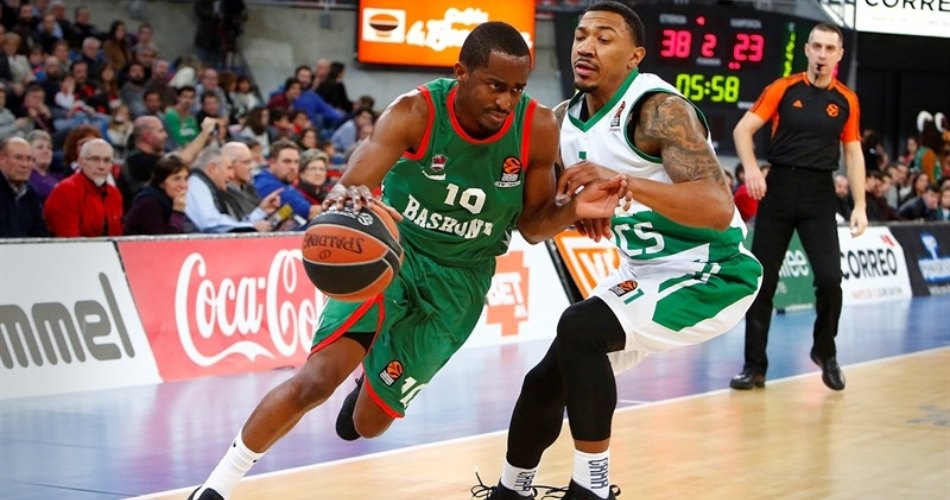 In 2017, Baskonia finished seventh in the regular season before being eliminated 3-0 by CSKA in the playoffs. Current Anadolu Efes Istanbul guard Rodrigue Beaubois has something to hold onto from that season – his first of two with Baskonia – and that is his career-high scoring game in the EuroLeague. And what a career high it was!

In just 19:23 minutes of a blowout 102-70 home win over UNICS Kazan in Round 16 of the regular season, Beaubois he scored 29 points by making 7 of 8 two-pointers and 5 of 8 threes. The one foul committed by the rival defense was not enough to send him to the foul line – and obviously not enough to stop him.