Eurohoops presents the first edition of the MVP Ladder in the Turkish Airlines EuroLeague.

We evaluated the players – 10 being the highest score – in five different areas that can demonstrate the competitive value of each of them so far this season.

Consistency: The performance of certain star players varies in big games. Some play consistently at… full throttle, without fluctuations. There are also players who specialize in making their teammates better in every game, even if they themselves don’t put up good numbers. As the season progresses, however, their value peaks. 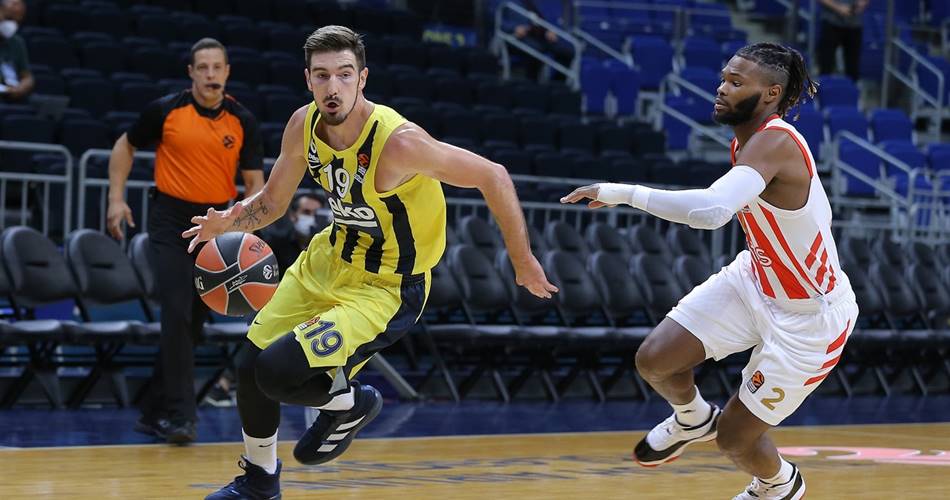 Contrary to what the consecutive defeats by CSKA Moscow (77-78 OT) and FC Bayern Munich (71-75) in Istanbul, and Panathinaikos OPAP Athens (82-68) in Greece, might indicate, Nando De Colo is one of those players who are trying not to let the changes that were made in the offseason have a negative impact on Fenerbahce Beko Istanbul.

The 2016 MVP contributes in all areas and he’s 10th in points, 13th in assists and 6th in the PIR, a position which would be higher if he wasn’t also 1st in turnovers, the most he’s ever had in his career.