Back in the saddle

The 2019-20 season is one that no one wants to remember too much, but five Turkish Airlines EuroLeague players have extra reason to feel that way. For them, due to injury, the season ended a lot sooner than it did for everyone else. Now, however, they are healthy and back for good. Eurohoops presents them here.

Two of them did not play at all in the Turkish Airlines EuroLeague last season, one of them managed just four games, while the rest were among the first ones to leave the court before everyone had to later. 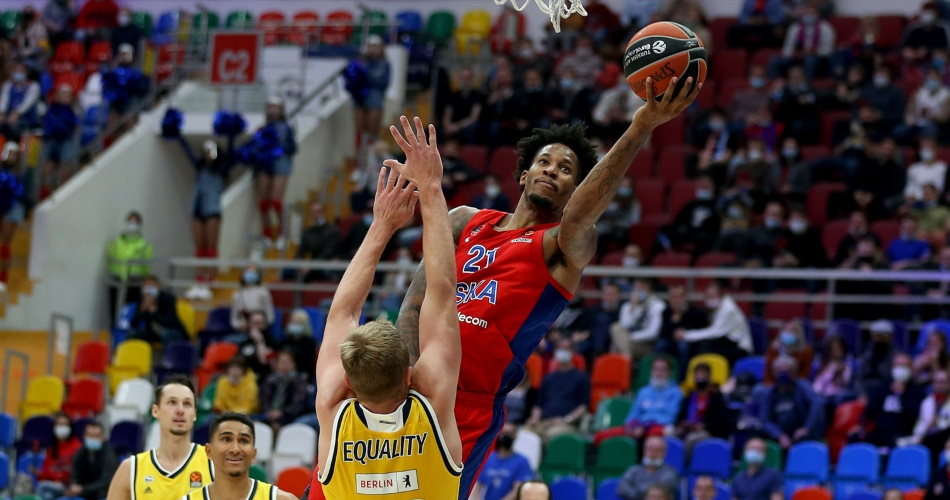 EuroLeague champ, Final Four MVP, member of the All-EuroLeague First Team, and yet, 2019 wasn’t all fun for Will Clyburn. October 16, 2019 is a date he’d like to forget. He had to wait almost a year since then to play again due to an anterior cruciate ligament rupture in the right knee.

It seems like his bad luck made him even more determined because in his return on the court he’s playing perhaps the best basketball of his career. The first four rounds have found him ranking third in points and among the EuroLeague’s top 10 players in PIR. So far, the highlight has been everything he did in CSKA‘s road win over Fenerbahce Beko Istanbul (77-78 OT) in Round 3, the first of two games in a row in which he threatened his career high in points (27).