Few people like change and even fewer refuse to be affected by it. Five players proved this in action by making the difference for their new teams in the opening round of the Turkish Airlines EuroLeague. Eurohoops presents them.

All five of them were, if not the top scorers, then among the best players for their team and contributed greatly to their first win. 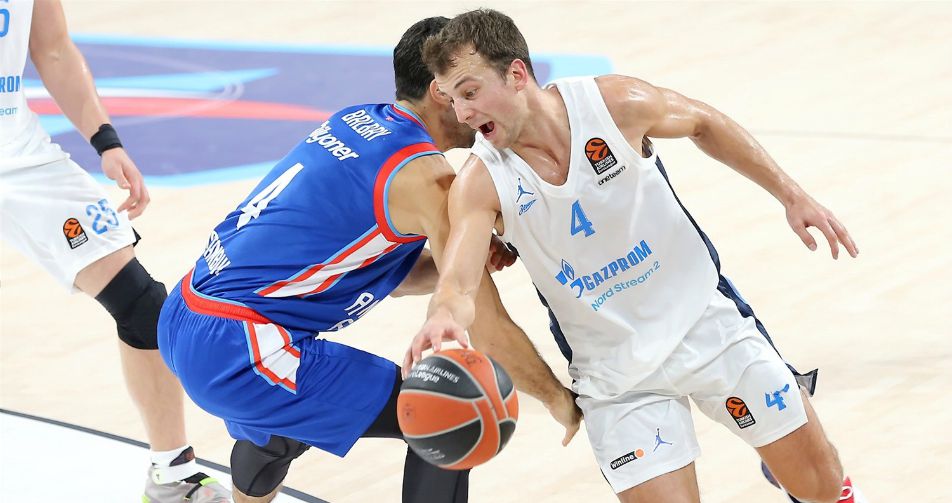 We all want to put last year behind us and Kevin Pangos has one more reason. Due to an injury, he played in just three games in his second season with FC Barcelona: two in the Supercopa and one in the Spanish League. The offseason found him on a plane to Russia and now he’s a member of Zenit St Petersburg. The Russian team could not be happier about that. Already in the opening game, they saw him lead the way past Anadolu Efes Istanbul 69-73 in Turkey. In the game’s last 5 minutes, he scored 11 points and finished with a career-high 23 points. He made 5 of 5 two-pointers, 3 of 9 threes and was perfect on 4 free throws tries in addition to 1 rebound, 7 assists and 1 steal in 28:07 minutes. With those numbers, it’s easy to ignore his 5 turnovers.