We rated the 18 teams – 10 being the highest grade – in five different areas that can reveal the ability of each team at the start of the season.

The quality of the roster: What is evaluated here is the talent of all the players on the roster of every team and their depth at every position.

Chemistry: The big and fancy names do not always guarantee a good team. Even though it’s early and the teams are still trying to create their core, the chemistry that the players have between them is very important, as is the level of familiarity with their coach.

Status: The name and history of a team do not play basketball, but in crucial games sometimes the “weight” of the jersey can determine the outcome.

Transfers: In this particular category we evaluate the moves that were made in the transfer market and estimate the weakening or strengthening of a team.

This evaluation regarding the course and dynamics of every team has, of course, been developed before any official games have begun and thus it is expected to change throughout the season. 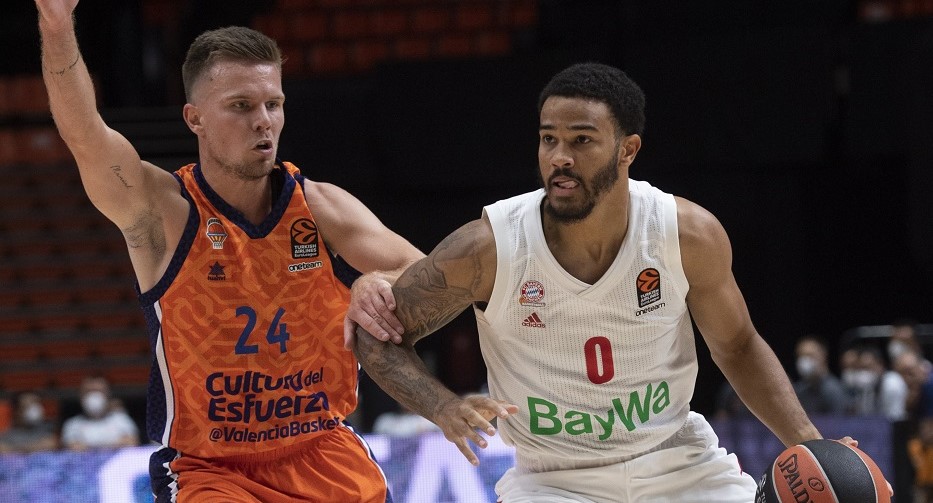 FC Bayern Munich has the brand name, but are still looking for the success that befits it. For starters, Bayern would make do with any progress as long as it was something better than what they had last season, up to the point when it was canceled. Coach Andrea Trinchieri has shouldered this burden in what is his return to the competition with a new roster that features with a strong American element, but lacks Greg Monroe at center.