Eurohoops presents the Top 100 EuroLeague Players ahead of the 2020-21 season. A list of players compiled with some specific criteria with the purpose of tracing and ranking those hoopers who are expected to define the upcoming EuroLeague season.

This Top 100 is unlike anything else before it for an obvious reason: The cancellation of the 2019-2020 EuroLeague season due to the coronavirus pandemic. In previous lists, some of the most important factors were the amount of a player’s contribution to club success or failing to help the team achieve its goals. This time – without a champion and not even the playoffs being held – this criterion is out of the picture but the overall run of the team up to the cancellation is still taken into account.

A player of a team that is a title or Final Four contender automatically got a relative priority over another with possibly similar or equal, maybe even superior individual strengths. The higher the team’s projection for the upcoming season, the more boost a player got when it comes to his ranking and this is why you will find that there is an increased number of players from well-known powerhouses. Of course, there’s also the fact that these teams acquire top talent.

The list was compiled based on the rosters and moves as are presented on the official EuroLeague website. It goes without saying that injuries (length of absence, seriousness) also played a part in picking and ranking the players, with a notable example being the complete absence of Maccabi Tel Aviv star Omri Casspi. While a healthy Casspi with numbers like the ones he had at the start of the previous season would probably make the Top 20, the fact that he is still rehabilitating (he’s not registered in EuroLeague’s website) after last playing in November 2019, has left him out.

There are a few cases where a player’s overall value and proven capacity to deliver big, counterbalanced numbers and stats as well as age, that otherwise wouldn’t justify his position. Preseason/ early domestic competition games were also taken into account if they hinted towards an obvious significant positive shift in a player’s role and/or performance.

It should be noted that the place an “x player” gets in the list doesn’t necessarily mean that he is overall “better” than another player since there’s a multitude of factors that determine the ranking.

1) The individual quality of each player in combination with the prospect he carries for 2020-2021, plus the role and playing time we anticipate he will get with his team.

A note regarding positions 51 to 100: Sometimes there’s a small or no real difference in the player’s positions. Especially the ranking of the spots between 51 to 100 is, more or less, typical and the differences between players can be negligible. Here are the players ranked between 100 to 76, 75 to 51, and 50-41. 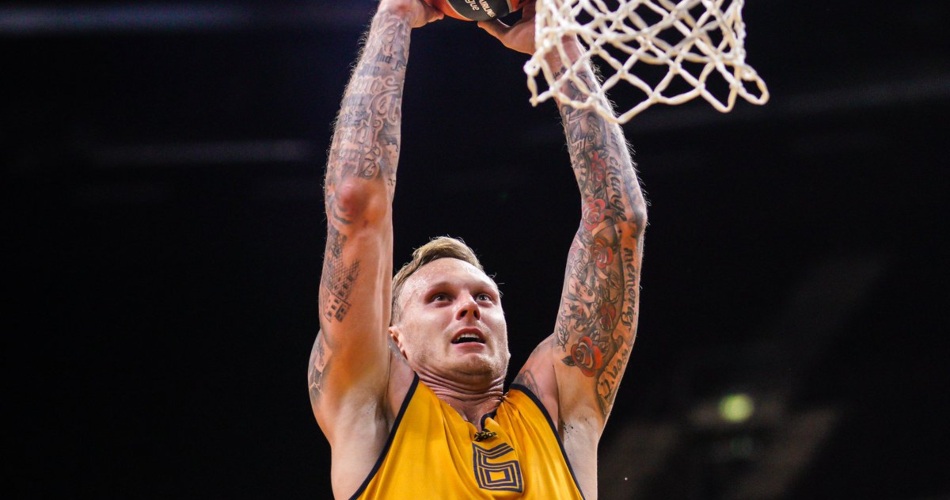 2020-2021 expectation: Take it to the next level. Last season Timma near-tripled his playing time and almost quadrupled his points in comparison with his disappointing run with Olympiacos in 2018-2019. It wasn’t that difficult but it’s still quite the jump and a return to form for him. He found a home with Khimki and made the most out of it, becoming the team’s second-top scorer behind star Alexey Shved.