With the regular season in the Turkish Airlines EuroLeague approaching its end, Eurohoops presents the fourth edition of the MVP Ladder.

We evaluated the players – with 10 being the highest score – in five different areas that reveal the competitive value of each of them so far this season. 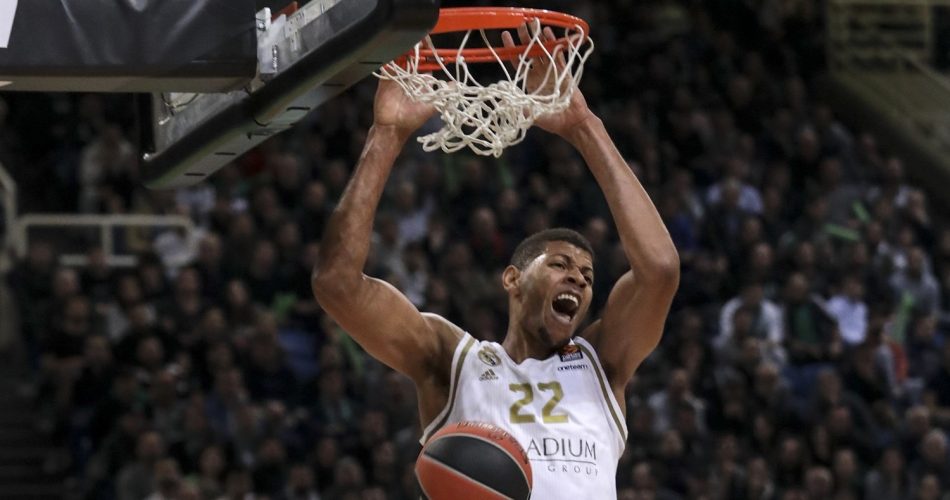 Even though Real Madrid, which has had different protagonists in nearly every round, has been in the top four consistently since Round 10, Los Blancos have only had one player in the previous editions of the MVP Ladder – Facu Campazzo in the second edition, before he was moved to the honorable mentions. Now it’s time for a second player: Walter Tavares.

He may not meet the usual standards of an MVP, but almost no one else has the same impact in offense (third in FG%) and mostly in defense, where Tavares was the best and got an award for it last season. He continues at the same pace and ranks second in defensive rebounds (career-high) as well as overall rebounds (career-high), while leading the league in blocks (career-high). Tavares is the third tallest player in the competition (following Anadolu Efes Istanbul’s Tibor Pleiss and KIROLBET Baskonia Vitoria-Gasteiz’s Youssoupha Fall, both at 2.21 meters) and his skills on the court make him look even bigger.