The starting fives are lined up at center court, the Turkish Airlines EuroLeague theme starts to play in the arena and the camera passes in front of them to introduce us to the players. There are other players on the bench at that moment, but it won’t be long before they come into the game to make the difference. Because they’re simply the… bench!

Eurohoops presents five players who could contend for the Sixth Man of the Year award if there was one in the EuroLeague. 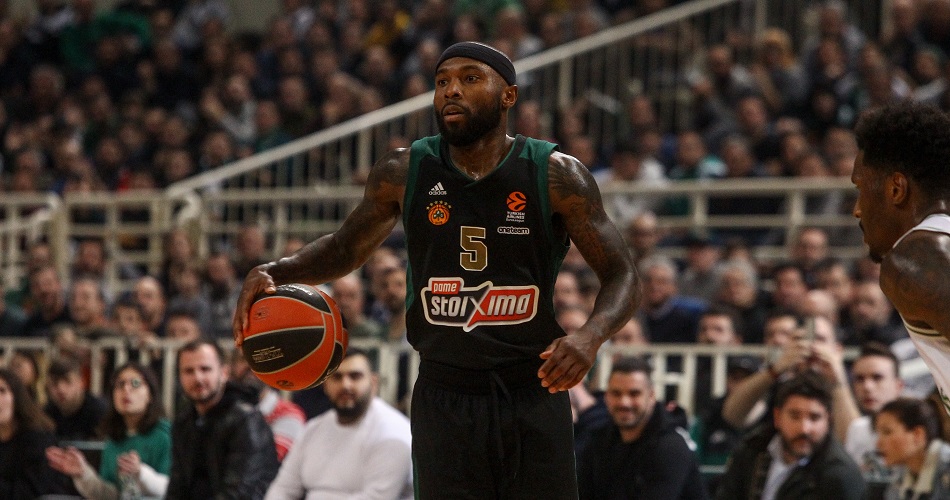 Tyrese Rice returned to the EuroLeague this season after three years away, but it’s as if not a day has gone by. His role on a team like Nick Calathes’s Panathinaikos OPAP Athens may mean that he has zero starts, but he is one of those players who makes the difference coming off the bench. His career-best 41-point outburst to lead the Greens to a 99-93 overtime win against archrival Olympiacos Piraeus at OAKA in Round 12 made him the ninth player with 40 or more points in a game in the history of the competition and it’s still being talked about. He’s one of four players on his team with a double-digit scoring average, is second in assists and fifth in PIR.