With almost two-thirds of the Turkish Airlines EuroLeague Regular Season completed, Eurohoops presents the third edition of the MVP Ladder.

We evaluated the players – with 10 being the highest score – in five different areas that reveal the competitive value of each of them so far this season. 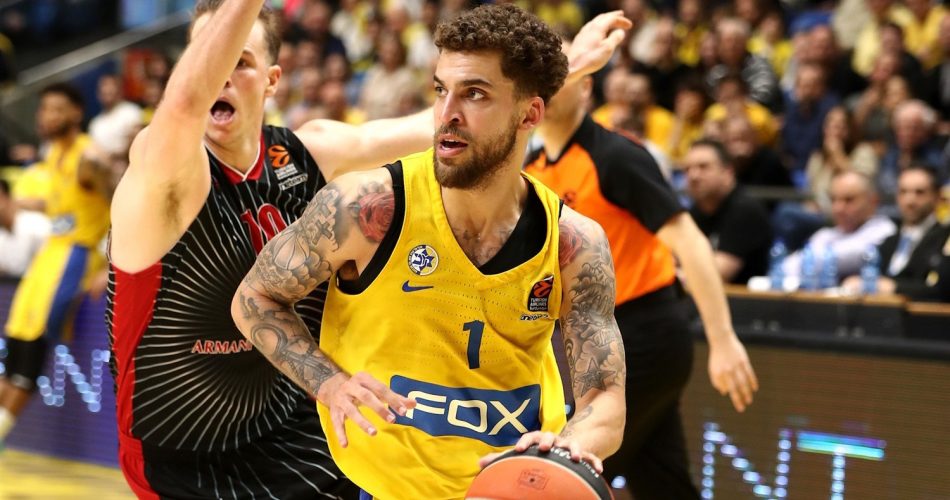 Maccabi FOX Tel Aviv has three defeats in its last six games and Scottie Wilbekin, unwittingly, bears a great deal of responsibility for that. It’s no coincidence that in most of those defeats he was far from his best and/or contained by the rival defenses. Because that’s how important he is to them.

Other than that, he’s the one who has stepped up in a season where one injury follows the other for his teammates. In his worst performance, he will still get close to a double-digit number of points, while also contributing significantly in creating for a team that may have the best defense in the EuroLeague (76.8), but which has always been known for its philosophy on offense.

He’s sixth in scoring in the competition and rounds out the Top 10 in PIR.