Back on September 1, 2006, Greece shocked the world by defeating Team USA 101-95 in the World Cup semifinal in Saitama, Japan.

Greece was the heavy underdog in the semifinal against Team USA, but that did not stop Panagiotis Giannakis’ team from believing in something special. Eventually, Greece defeated USA 101-95 and advanced to the World Cup final. Even though the Greek squad easily lost in the final against Spain, this game against ten NBAers remains one for the ages.

Especially considering the fact that, as of now, Team USA is still undefeated in a major international tournament since the 2006 loss to the Greek team.

After the game, Papaloukas had talked to the media: “I think we showed everybody that maybe we’re not very good athletes like them, but we know how to play the game. We are clever,” while Chris Bosh for Team USA kept it simple, praising his opponents: “They played damn near a perfect game.” 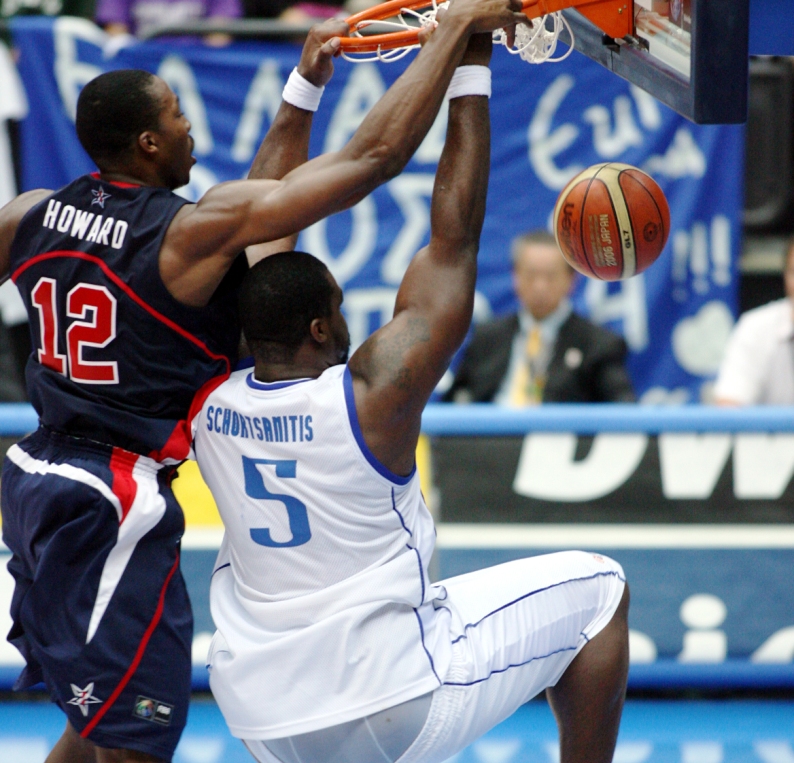 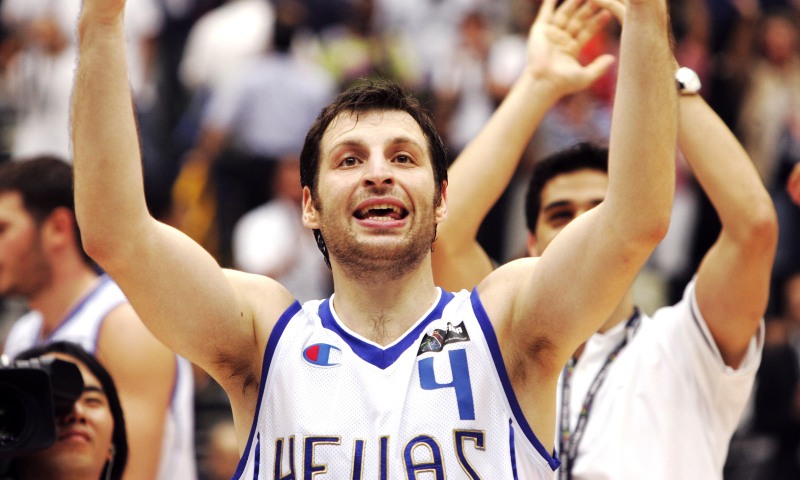