Leading Greece to the Olympic Games will be the task this summer for Rick Pitino.

Naismith Memorial Basketball Hall of Fame coach Rick Pitino will be the head coach for Greece in the quest for a spot in the Olympic Games. After finishing up with Panathinaikos OPAP, the 67-year-old head coach will turn to the Greek national team and the FIBA Olympic Qualifying Tournament at Victoria, Canada. FIBA relays his takes on the opposition, Giannis Antetokounmpo, shooting mechanics and more.

Per FIBA: “Greece took a new direction after the FIBA Basketball World Cup by putting veteran American coach Rick Pitino in charge of the national team.

The Naismith Memorial Basketball Hall of Fame coach, who is at the helm of Panathinaikos this season, will try to lead Greece to victory at the FIBA Olympic Qualifying Tournament – Victoria, Canada. Set to take place from June 23-28, the tournament will also include Canada, China, Czech Republic, Turkey and Uruguay.

Pitino has spoken about the challenges of that event and more.

What does national team basketball mean for a coach like you?

I did it once before with Puerto Rico and Puerto Rico is very similar to Greece in their love for basketball. In most places, soccer is number one. Lithuania, Puerto Rico, Greece – basketball is very important here. I don’t think if I had become a Panathinaikos coach I would’ve found out about Greek basketball.

For about a two-month period, I will become Greek in the way I think. It’ll become a passion much greater than anything I’ve ever had. Because you’re playing for a country. It’s more than playing in a tournament, more than playing for a championship. There’s no Panathinaikos, there’s no Olympiacos, no PAOK, no AEK. Everybody roots for everybody. It will mean a lot for me to represent Greece.

What are Greece’s chances of reaching the Olympics?

I personally feel it’s a huge mountain to get by Canada. It’s in Canada, but I’ve got enough experience (in the team) to make a difference. I may not have the athleticism or the overall shooting, but we have great experience with the guys that we’re going to put together. And that’s what I’m going to look for more than anything else, the experience of playing national team games. 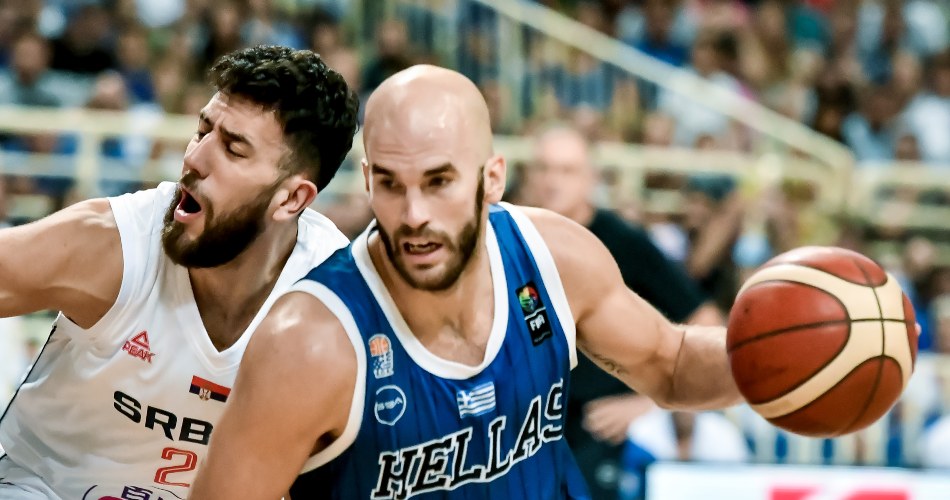 Some would say Greece was held back at the World Cup by their shooting woes. What can you do to address that?

I have a national team right now that we can’t get to the Olympics unless I put together shooters so I may have to take less talent in order to take some shooters. That’s why they lost last year. They didn’t have shooters. If a big guy is not as talented but can shoot, then he’s probably going to make the team. And you get Nick Calathes, also, who by the way he’s been shooting unbelievable in practice (with Panathinaikos). We did a film for him and said, ‘Nick, look. Every time you hesitate, you think about shooting it, you miss. Every time you come into it and just shoot it, you make 40 percent.’ So we had these shooting drills after practice and Nick beats everybody.

How do you become a good shooter?

I think shooting is a matter of mechanics. I also believe conditioning has a lot to do with it. So all my teams, if we’d do a shooting drill, it had to be a cardiovascular shooting drill. You can’t just stand there and shoot the ball. You had to be on the move and be a little fatigued. Most people when they get fatigued don’t shoot well, so conditioning is very important. 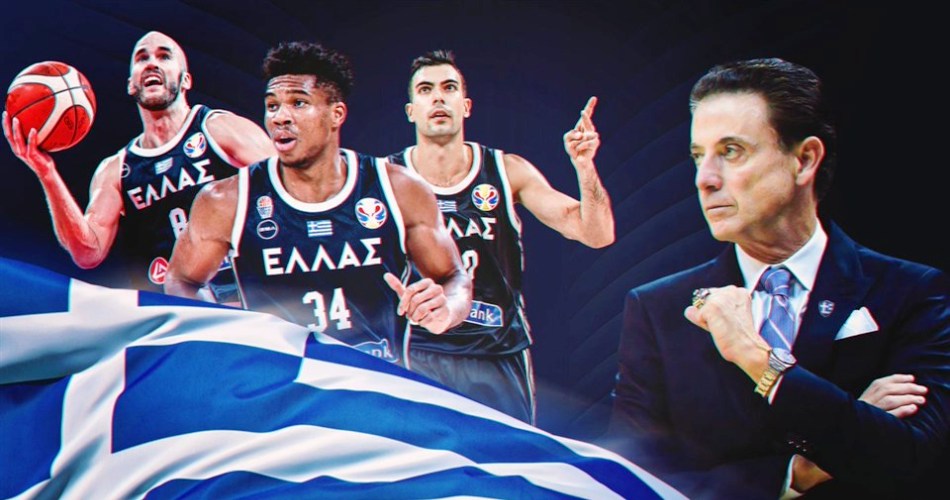 The mechanics separate the so-so shooters with the great ones?

The great shooters don’t get bothered by missing six, seven shots, the Steph Currys of the world. It’s not going to bother him to be 0-for-7 in a game because he’ll think the next six or seven are going to go in. So mechanics have a lot to do with it in my opinion. I’ve never seen a great shooter with poor mechanics.

What about Giannis Antetokounmpo, who has struggled with his three-point shooting?

You know there are so many great players I’ve witnessed by coaching against them in the NBA. Scottie Pippen for example. When he came out in the draft, I’m not kidding you, he couldn’t shoot from 10 feet. I think he was the fifth pick in the draft. Great defender. Bruce Bowen, who I had, went to San Antonio. They all become great shooters in time in the NBA. Giannis will become a great three-point shooter in time. If he can keep them honest with his three-point shot, that means he can get in the paint and create for others. So he’s going to become a very good three-point shooter in time.

Do you consider yourself a European style of coach?

Offensively I am. Defensively, I’m still a part of the States’ philosophy, only I was a pressing coach – full court pressure all the time. But I adjust to my personnel. I don’t have a pressing team (at Panathinaikos) because the Greeks are not overly athletic. Pressing would not suit them. So I adjust my defense to half court, but I absolutely love the offensive concepts overseas much more than America.

Has it been an education of sorts while coaching in Europe?

I’ve learned a lot. I’m 67 and the last two years, I’ve picked up a lot of different things. I believe in ball movement and player movement. It’s awesome here. I love it. I love the way (Zeljko) Obradovic coaches. The coaches are all terrific. They don’t get the publicity that guys like me get back home, but they’re fantastic and I’ve learned a lot and I enjoy it, the offensive brand of basketball.

As a youngster, did you ever dream of playing at the Olympics?

If I were a player and was on the fence about spending the summer with the national team, what would you tell me to convince me to play?

Well, there is no greater honor than to serve your country. It’s not the military where you have a fear of losing your life, so you have the greatest distinction of playing for your country’s flag, something that you’ll tell your children, something that you’ll tell your grandchildren, something that you’ll repeat for the rest of your life. And, if you make it to the Olympics, you’ll walk out in those opening ceremonies and you’ll never forget that feeling for the rest of your life. I know I’m dreaming about it at 67, of walking out in Tokyo. I know we have a strong mountain to climb, but I’m dreaming about it and I’m not Greek.”