Will some of them return to Europe? We’ll find out soon.

The NBA free agency is officially fully opening Monday, November 22 and available players are already piling up and standing in line, waiting to see what the market has in store for them.

For a couple of free agents – from young players to seasoned veterans – who won’t get the NBA offer they want, signing in Europe can provide an attractive and possibly lucrative alternative. Here are some NBA free agents that may find themselves on a European team in the following weeks. 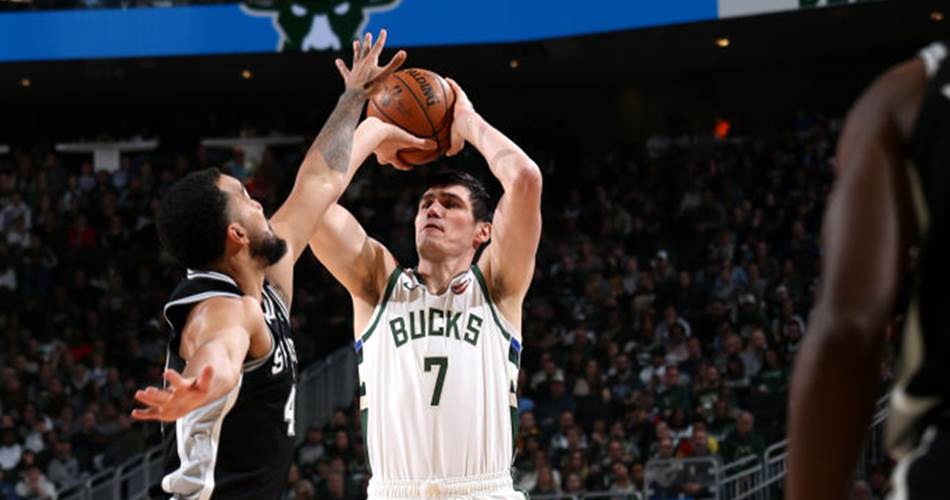 The Milwaukee Bucks just waived Ersan Ilyasova, rendering him up for grabs for any NBA team that may want to add a veteran, 3-point shooting boost off the bench. If the 33-year-old Turkish forward doesn’t find what he’s looking for in the NBA then a return to Europe can be a prime option. He presents an appealing case also because of the fact that he’s well acquainted with top level EuroLeague basketball (he has Final Four experience from his stint with Barcelona).