With a third of the regular season behind us in the Turkish Airlines EuroLeague, Eurohoops presents the third edition of the Power Rankings.

Status, dynamics, form and the significance of results were the criteria for ranking the 18 teams. 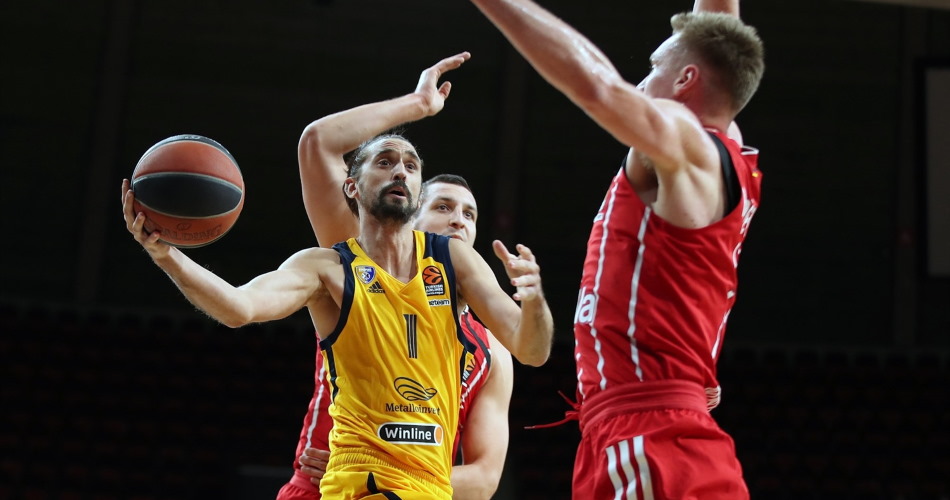 Even though Khimki Moscow Region are now complete, they became the first team to reach a double-digit number of defeats and are unable to break free from the bottom of the rankings. It’s going to be hard to change this situation if they don’t change their attitude on defense, of which theirs is the worst in the competition. How much worse would it be if they weren’t second in defensive rebounds? Until then, the seventh-best offense will be insufficient to make up for much.