EuroLeague Round 11 is upon us and we have compiled an afforadble five-man squad led by Nick Calathes.

EuroLeague Fantasy is a game of constant values but also opportunities. Would you ever expect that Nick Calathes would cost 1.47 right now? It’s an exceptional price for him and maybe we are a bit late in suggesting him.

In the last three games of Barcelona, Calathes steadily averages around 16 PIR, dishes out almost 10 assists per match and we believe that this is a solid opportunity for you to acquire him before his price goes way up. 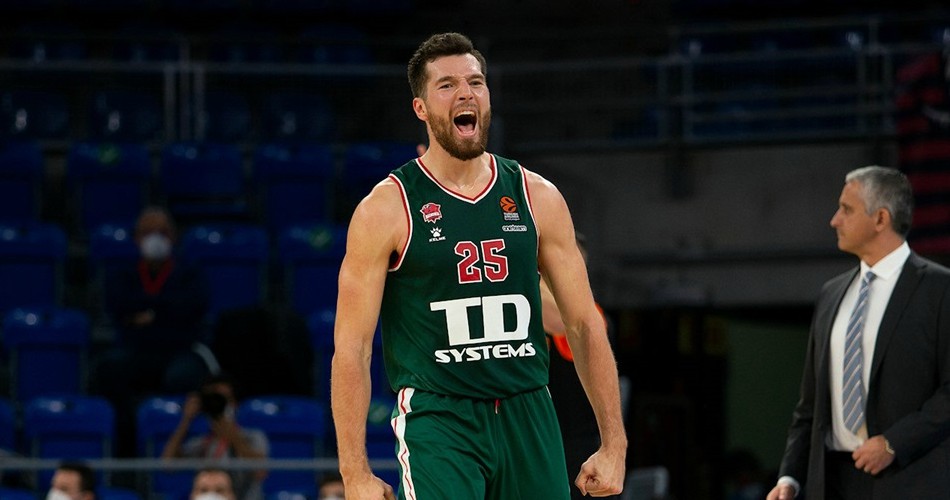 For quite some time Baskonia had Achille Polonara as a protagonist on the “4”. Maybe it’s time to switch to Alec Peters. The American forward costs just 1.23 since his price has dropped (it wasn’t particularly high anyway). And do you know why we are proposing him? Because in the last two games Peters has averaged 28 PIR.

On the other hand, we don’t really recommend touching Baskonia‘s opponent. Olympiacos has multiple absences due to coronavirus so you should avoid the Reds’ players. But you should insist on Peters since he may find even more room for action due to Olympiacos‘ frontline problems.

Punter comes off a 29-PIR performance and 30 minutes on the court during the win over Zalgiris Kaunas. He’s back “hot” and this is why we should take a look at him with great interest.

We are a bit sceptical about Delaney since he may have returned to action but he’s not putting up big numbers yet. Still, we’re talking about a high quality player who can “erupt” at any moment. He played 25 minutes in the previous game and Ettore Messina counts on him a lot.

Our last suggestion for this week is Anadolu Efes forward and Fantasy favorite Adrien Moerman. He can be a great fit to all your fantasy rosters since he plays a lot, scores a lot, rebounds the ball and has averaged 17.5 PIR in the last two games. Bryant Dunston is out due to injury and Efes may also have other absences due to coronavirus so Moerman will make the best out of your investment.

These are the two teams of Eurohoops for this week and they are both competing in our league (Eurohoops Official League). We hope you may get plenty of points this week like the previous round when we had 3 out of 3 when it comes to the centers we suggested. 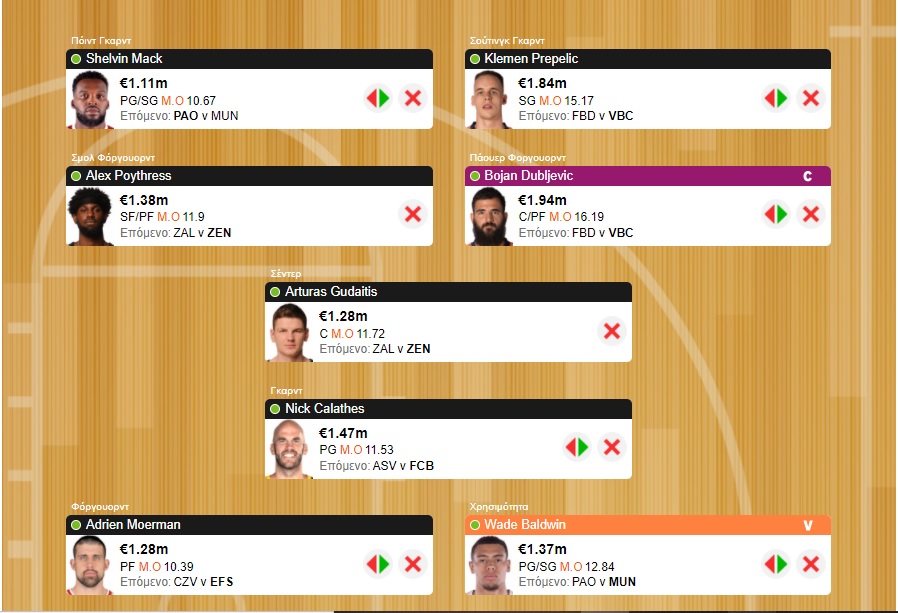 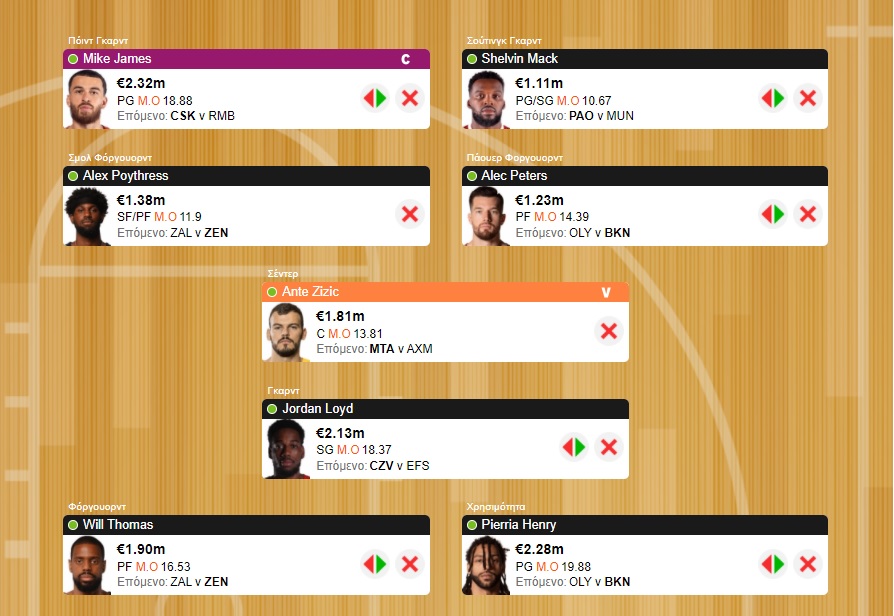